The best cold remedies: my SOS winter set for children

The best cold remedies: my SOS winter set for children

In this post, I would like to demonstrate my so-called SOS – set for my children ailments, which refers to ARD (acute respiratory disease) or ARVI (acute respiratory viral infection). Actually, I show my best remedies for cold treatment in the situation when the cold is “caught up” and urgently it has to be cured for child’s condition relief and a child’s recovery.

All these medicines are completely natural and safe, and two of them contain a common “secret” component that makes these vitamins an excellent means for immunity stimulation and emergency care during child viral colds in the autumn and winter season. 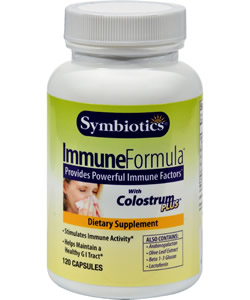 Symbiotics, Immune Formula with Colostrum Plus – complex for immunity improvement and protection.
It contains in its composition the foremilk (colostrum), arabinogalactan, olive leaf extract, beta 1-3 glucan and lactoferrin.

Arabinogalactan — launches the growth of the  beneficial intestinal microflora and increases  the immune system activity. Lactoferrin deprives ferrum (iron) in pathogenic bacteria, thus it prevents  their ability of reproduction, and also it improves the oxygenation of tissues and stimulates white blood cells activity. The olive leaf extract is effective during viral and bacterial infections, and it also prevents the transition of latent (dormant) virus infections into their active form. Beta 1-3 glucans are amazing components for immunity stimulation. I’d tell about it more below.

Foremilk (colostrum) provides a child’s immune system with a full range of immunoglobulins including IgA, IgD, IgE, IgG and IgM. Colostrum is the only one supplement that restores the protective forces of the immune system.

The product  “Immune Formula, with Colostrum Plus” produced by Symbiotics helps to support the immune system in two directions: support of blood circulation and the gastrointestinal tract, where the most protection is required. It helps to maintain healthy intestinal lining and keeps healthy intestinal flora. 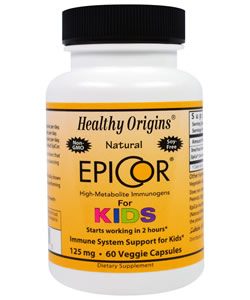 Healthy Origins, EpiCor for Kids – сomplex for improvement and protection the immune system.
It contains fermented Baker’s yeast Saccharomyces cerevisiae as a source of beta-glucans.

What is beta glucan?

Beta glucan is absolutely safe and very powerful natural remedy that activates the immune response. Published in “Letters in applied Microbiology” in 2002, the results of the research of Dr. Kenneth W. Hunter confirmed that beta glucan is a brilliant immune stimulant.

How to obtain beta glucan?

Beta-glucan is extracted by cells fermentation of the baking yeast fungi Saccharomyces cerevisiae. The harmful yeast proteins are removed, it remains only a pure isolate. This process prevents the adhesion and swelling of the isolate upon contact with water in the gastrointestinal tract.

What is the influence of beta-glucan on the immune system?

Beta-glucans increase the concentration of nitric oxide in macrophages (as well as the number of macrophages), and one of the mechanisms of the immune response in the body is a “explosion” of nitric oxide in macrophages that kills bacteria, viruses and fungi. Plus, beta—glucan normalizes immune function cells-macrophages, however, the immune reaction starts only when the macrophage is activated and it “swallows alien ” (bacteria, viruses, fungi, parasites), then it provides the antigen to immune cells, T-killers, which, in their turn, initiate the appropriate immune response and they start production of the relevant antibodies.

The activated macrophage is a powerful weapon for the immune response of our body. It can recognize and may kill tumor cells, and it also removes impurities. Macrophages are mini-factories for the production of cytokines, the cells that can stimulate the immune system overall and increase the production of bone marrow.

Each of us possesses an incredibly complicated immune system, “intended”, in order to protect us from all the pathogenic invasions that can cause us harm. Many pharmaceutical chemical drugs we usually take during the illness, can lead to side effects.

The numerous studies confirm that beta-glucan HAS NOT GOT ANY SIDE EFFECTS. Moreover, beta glucans contribute to the normalization and “calm down” a Hyper-immune response (e.g., allergic reactions). By themselves, beta-glucans ARE UNABLE TO CAUSE ANY ALLERGIC REACTION, because during the extraction pure isolates from the walls of bakers yeast, protein-mannose (present on the surface of the walls) is destroyed, that is to say, protein-mannose is responsible for all the possible allergic reactions. And meanwhile there is no any research that confirms that beta-glucans can stimulate the autoimmune response.

There are comments  from those who have “tested EpiCor “children” ))):

“My son of 4.5 years old started suffering from rare dry cough, runny nose and malaise. In the morning during his breakfast, he took 1 capsule. The whole day felt cheerful and played. The next day, he took 1 capsule, and  his cough became more soft and infrequent. The next night he didn’t cough, also he took 1 capsule, and the whole day was cheerful. Did EpiCor work? It was possible. We used hexetidine spray for the throat in addition EpiCor. After using the sample I ordered EpiCor this jar of 60 capsules.
It was tested in September the severe conditions of the season’s first chill weather and colds! To be honest- we coped with it only by transparent snivel. I gave it to my son in the morning every day before kindergarten attendance. When malaise starts, I give a capsule, then the weakness passes and you can see how the body fights infection. I took 2 capsules myself at the first sign of a cold. Highly recommend. THE REMEDY WORKS!!!”

I don’t really understand why EpiCor Kids has so few comments and I hesitated for a long time to order it or not. But still took the risk to order because of the review about “the BOMB”, especially for the ridiculous of 278 Rubles. And I do not feel regret about it, the thing is SUPER!!!!!!!!
I bought it for the baby in the autumn, for kindergarten, but tried it yesterday on myself. Suddenly after a walk with my son, my nose began “wildly” chastise, after an hour, I felt a sore throat and decided to act. My weigh is 49kg so I took 2 capsules according to the instruction, after 40min. while watching a movie on TV, I had forgot about my unpleasant sensation. In the morning I woke up having forgotten about yesterday’s problems.

Probiotics in various viruses, including the rotaviruses possessing the properties of immunobiotics

In addition to the above mentioned remedies, during the child diseases I obviously give probiotics. This year I stocked a super-probiotic with function of immunobiotics.

Here are my “beauties”: 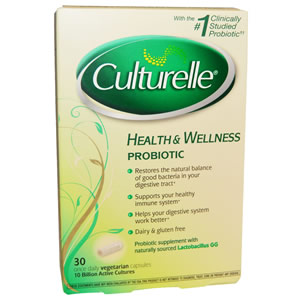 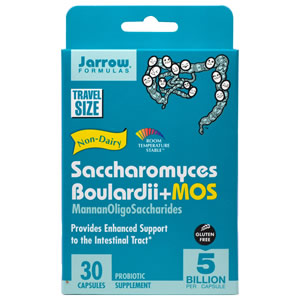 I have bought two products. During illness I will give them by turns: one day — 1 tablet of one remedy, the second — 1 tablet of another one, because they perfectly match each other.

Important! These probiotics do not require refrigeration, but if you keep them there, this will prolong their shelf-life. However, they cannot be stored at temperatures above 25 degrees Celsius.

Here it is, my SOS -set of the best cold remedies at the time when the cold still “enter my house” ))). 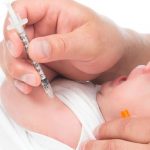